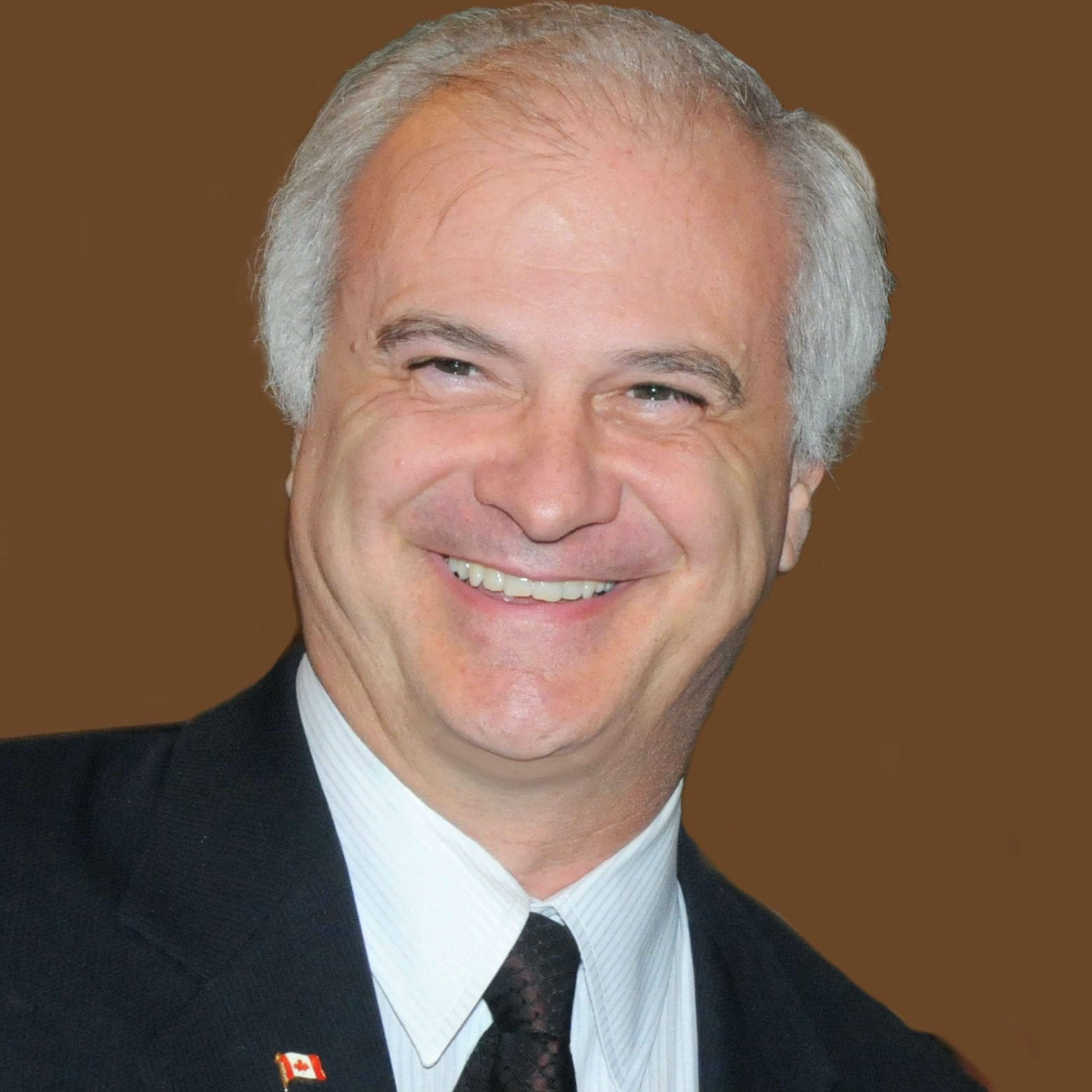 The Changing Face of Iceland, a documentary film written, produced and directed by Mark Terry, a contract faculty member in Wilfrid Laurier University's Department of English and Film Studies, will premiere at COP26, the upcoming United Nations Climate Change Conference. The film was named an official Action for Climate Empowerment project by the United Nations Framework Convention on Climate Change (UNFCCC). Terry will introduce the film to a room of international delegates in Glasgow on Nov. 4 and take questions after the screening.

“The approach to the production of this film is different than most,” says Terry. “The crew was comprised of several students from five universities: York University and Wilfrid Laurier University in Canada; University of Maine and University of Colorado Boulder in the U.S.; and University of Queensland in Australia. This international collaborative effort allowed for remote participation in experiential education during the pandemic.”

The Changing Face of Iceland explores changes to Iceland’s glaciers, land, flora, fauna, economy and people, including as a result of recent volcanic eruptions at Mount Fagradalsfjall. The documentary includes interviews with climate scientists and researchers, marine biologists, tourism experts and the Prime Minister of Iceland, Katrín Jakobsdóttir.

The documentary is a production of the UNFCCC’s Youth Climate Report, an interactive map featuring hundreds of films in a digital database about climate research, impacts and solutions produced by youth from around the world, including several Laurier students. The report, which uses geographic information systems technology to display the short videos along with scientific reports and other information, won a United Nations’ Sustainable Development Goals Action Award earlier this year.

The Changing Face of Iceland is the third film in Terry’s trilogy of polar documentaries. The Antarctica Challenge: A Global Warning and The Polar Explorer both aired on CBC in Canada and PBS in the U.S. and were screened at previous United Nations’ climate summits.

The Changing Face of Iceland is the only feature documentary pre-screened by the UNFCCC and invited to screen at COP26. The film has won nine international film awards, including being selected as a finalist at the Cannes World Film Festival; the Award of Merit at the Impact DOCS Awards; and Best Documentary awards at the Sweden Film Festival, Diamond Eye Film Festival, Toronto Film Magazine Fest and World Film Carnival in Singapore. Terry’s film will be screened at several more film festivals following its premiere at COP26.

Terry was recently named to the Order of Vaughan, the City of Vaughan’s highest honour. In addition to his role at Laurier, Terry is also a contract faculty member at York University and a fellow of the Royal Society of Canada, the Royal Canadian Geographical Society and The Explorers Club.

Laurier students interested in contributing a short (three-minute) documentary to the UNFCCC’s digital database project can contact Terry at ycrtv1@gmail.com. Find out more about the Youth Climate Report.