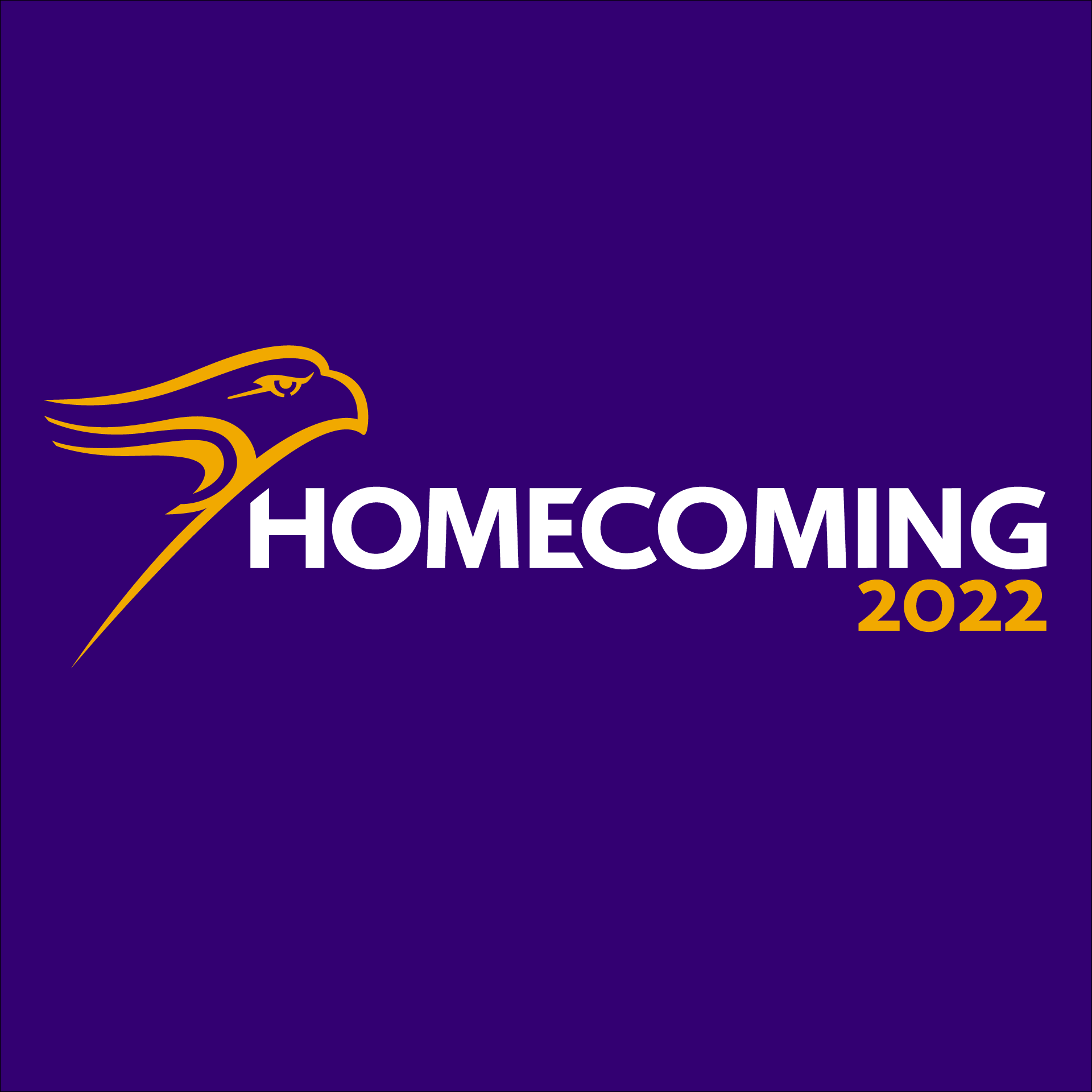 Update: The Exceptional Evening with Steven Page: Making Space for Music concert scheduled for Saturday, Sept. 24 has been postponed to a later date. We apologize for any inconvenience. All tickets will be refunded. Please contact Kathryn Jeffrey (kajeffrey@wlu.ca) with any questions. We will communicate the rescheduled date once confirmed.

“Homecoming is a special celebration at Laurier. We’re very excited to finally be welcoming our alumni back to our campuses,” said Jason Coolman, vice-president: Advancement and External Relations. “It’s been long overdue, especially for our special reunion classes. Homecoming weekend is a wonderful opportunity for alumni, students and the community to connect with one another and the university.”

The Barenaked Ladies founding member will take centre stage with his powerful tenor voice, quick wit and an arsenal of songs from his 30-year career, offering a heartfelt performance of his solo works as well as iconic hits from his Barenaked Ladies days, as only he can sing them. All proceeds from the concert support Laurier’s Making Space for Music campaign, which will transform Laurier’s music building, main Waterloo campus gateway and practice rooms.

Page, a Canadian Music Hall of Fame inductee, will join forces with members of Laurier’s Faculty of Music orchestra, students and faculty for a thrilling evening of music and storytelling. Laurier is also pleased to welcome back Laurier alum, and Steven’s son, Isaac Page (B.Mus. ’18) as guest conductor for the show. Steven and Isaac will be joined by bandmates Kevin Fox on cello and Craig Northey on guitar.

Page recently received an honorary degree from Laurier on June 17 for his contributions to music education and mental health. As frontman of the Barenaked Ladies, Page toured the world, selling out venues ranging from Madison Square Garden to the Royal Albert Hall, sold nearly 15 million albums and won numerous accolades. In 2017, Page visited Laurier and performed side-by-side with Laurier’s Faculty of Music. The performance included music that Page arranged and was conducted by his son Isaac. He also visited Laurier during O-Week in 2012 where he spoke about his passion for increasing mental health awareness and eliminating the stigma of seeking help.

Meanwhile, on the field during the Waterloo campus Homecoming, the Laurier Golden Hawks football team will face the Ottawa Gee-Gees at University Stadium on Sept. 24, with the return of the Alumni Endzone Party and the West Endzone Party during the game. Laurier will also be welcoming back the classes of 1970, 1971, 1972, 1995, 1996 and 1997, among many, for special reunion events, most of which were postponed due to the pandemic.

On Saturday, Oct. 22, Brantford’s Homecoming will feature a basketball game, a reunion event for Business Technology Management alumni and other fun family activities. Tickets for Brantford Homecoming will go on sale in the coming weeks.

For a full list of Homecoming events and to buy tickets, visit laurieralumni.ca/homecoming.