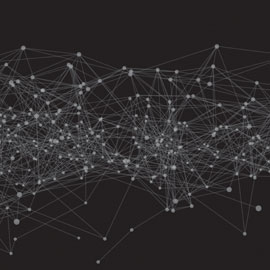 Developed 20 years ago, the PageRank algorithm has been a significant part of Google's early success. Kotsireas’ lecture will explain the key concepts behind the PageRank algorithm, providing a thorough understanding of its inner workings, including the construction of the corresponding Google matrix. The lecture will also provide insight on how Google ranks websites within the search engine.

“The PageRank algorithm has been a pivotal point of success in the history of search engines,” said Kotsireas. “It is instructive to pinpoint the specifics of how an ingenious new usage of a well-known numerical algorithm led to a multi-billion dollar company.”

The lecture, part of a monthly series of talks sponsored by Laurier’s Department of Physics and Computer Science, will be held March 8 at 5 p.m. on Laurier’s Waterloo campus in room BA209 of the Bricker Academic Building. The event is free and open to the public.