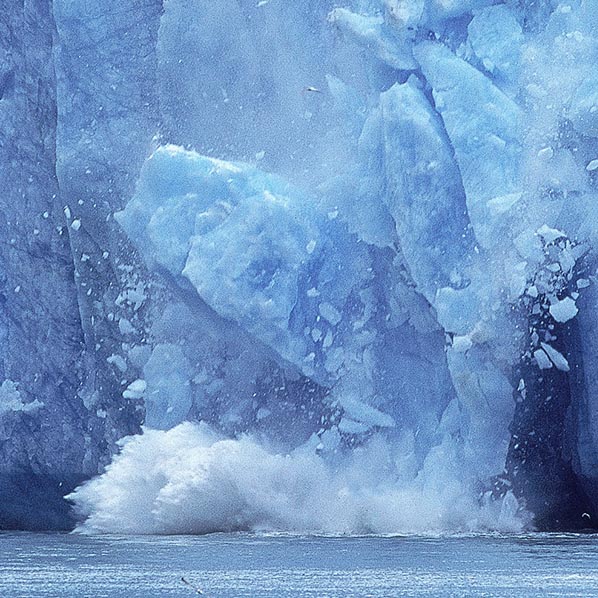 Three short documentary films about climate change created by Wilfrid Laurier University students were featured as part of a presentation at the United Nations’ Sustainable Development Goals Global Festival of Action, an international event that was broadcast live on UN-TV from Bonn, Germany March 25 and 26.

The Laurier films are included in the Youth Climate Report, an interactive map featuring hundreds of films about climate research, impacts and solutions produced by youth from around the world. The report, which uses geographic information systems technology to display the short videos along with scientific reports and other information, recently won a United Nations’ Sustainable Development Goals Action Award – the only Canadian initiative to win out of more than 1,000 nominated entries worldwide.

Mark Terry, a contract faculty member in the Department of English and Film Studies and the Laurier students’ supervisor, is the executive director of the Youth Climate Report. Terry hosted a virtual discussion about the report during the festival.

“I am thrilled to have this project be recognized for a Sustainable Development Goals Action Award,” says Terry. “It not only heralds the work of nearly 500 young documentarians from around the world but also shines a light on Canada and its leadership role in climate communications.”

With support from Laurier’s 2020 Student Life Levy, eight Laurier students have been working with  Terry since December 2020 to produce short films about climate change research at Laurier and the impacts of climate change in Waterloo and across Canada. In fall 2021, the eight films created by Laurier students will be submitted to the UN’s Global Youth Video Competition, with the winning videos announced during an awards ceremony at the United Nations Climate Change Conference in November and showcased on the Youth Climate Report.

Other films created by Laurier students include:

In addition to his roles at Laurier and with the Youth Climate Report, Terry is also a contract faculty member at York University and a fellow of the Royal Society of Canada, the Royal Canadian Geographical Society and The Explorers Club. During his 25-year career as a documentary filmmaker, Terry has made more than 60 feature films and television programs. His work documenting polar research was honoured with a Queen’s Diamond Jubilee Medal for international humanitarian service.