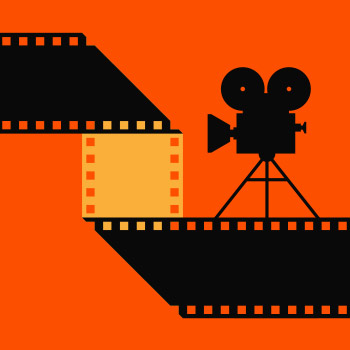 Waterloo – The Academy of Motion Picture Arts and Sciences will present the 92nd annual Academy Awards on Sunday, Feb. 9.

Russell J. A. Kilbourn is a professor in the Department of English and Film Studies specializing in film theory, memory studies, comparative literature and adaptation. Kilbourn has written several books, as well as many book chapters and journal articles. His books include Cinema, Memory, Modernity: The Representation of Memory from the Art Film to Transnational Cinema; The Memory Effect: The Remediation of Memory in Literature and Film; and W.G. Sebald’s Postsecular Redemption: Catastrophe with Spectator. Kilbourn’s next book, The Cinema of Paolo Sorrentino: Commitment to Style, will be published in the spring. Kilbourn is also one of the founders of the Posthumanism Research Network. His current research interests include posthumanism, the postsecular and Inuit cinema. Contact: rkilbourn@wlu.ca or 519.884.0710 x2380.

Sandra Annett, associate professor in the Department of English and Film Studies, is an expert in digital new media, fan culture and globalization, anime and manga, and Japanese film and popular culture. Annett is the author of Anime Fan Communities: Transcultural Flows and Frictions, in which she explores the ways that media affects how audiences understand images, create their own works and use media to connect with others. Read more about Annett’s research. Contact: sannett@wlu.ca or 519.884.0710 x3175.

Andrea Austin, associate professor in the Department of English and Film Studies, is an expert in cultural theory. Her research has focused on science fiction film and literature, narrative games and adaptation, posthumanist theory, and aesthetics theory. Contact: aaustin@wlu.ca or 519.884.0710 x3773.

Katherine Spring, associate professor in the Department of English and Film Studies, is an expert in film sound and music. She is especially interested in how changing technologies influenced the composition of film music and soundtrack design during the late 1920s and 1980s. Contact: kspring@wlu.ca or 519.884.0710 x4149.