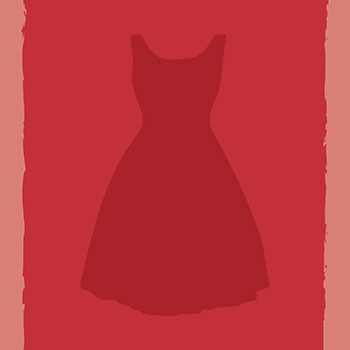 Brantford – Michèle Audette, commissioner for the National Inquiry into Missing and Murdered Indigenous Women and Girls (MMIWG), will be speaking at Wilfrid Laurier University’s Brantford campus on Friday, Oct. 4.

Indigenous and non-Indigenous people will gather across Canada on Oct. 4 to honour the memory of missing and murdered Indigenous women and girls.

Audette will share her experiences as a commissioner for the MMIWG inquiry, an independent inquiry established by the Government of Canada to examine and report on the systemic causes of all forms of violence against Indigenous women and girls.

Audette served as president of the Quebec Native Women’s Association and Native Women's Association of Canada. She also served as the Associate Deputy Minister for the Status of Women in the Government of Quebec before being appointed as a commissioner for the MMIWG inquiry.

“The fact that this event to honour the memory of missing and murdered Indigenous women and girls comes on the heels of recent Global Climate Strike activities is timely,” said Bonnie Whitlow, Indigenous special projects officer at Laurier. “Indigenous peoples have a special link to the land, and for generations have been leading the call for action on the environment. Michèle Audette’s visit allows us to reflect on the contributions of Indigenous women, the important linkages they create between their families, their cultures, their communities and the land, and what’s at stake when those voices are silenced or in peril.”

All are welcome to the free event, which is taking place from 1 to 4 p.m. at the Research and Academic Centre courtyard (150 Dalhousie St., Brantford). The speeches will be followed by a traditional meal at the Indigenous Student Centre (111 Darling St., Brantford).

The MMIW in Remembrance event is presented by Laurier’s Office of Indigenous Initiatives and Office of Dispute Resolution and Support.