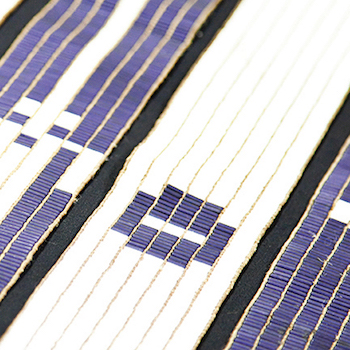 Waterloo – Wilfrid Laurier University invites the community to experience its annual weeklong series of events that highlight the contributions of Indigenous knowledge to education. A series of events will take place from March 5-12 on Laurier’s Waterloo and Brantford campuses.

“Indigenous Education Week is an opportunity for the Laurier community to not only learn about contemporary Indigenous issues such as language recovery – it is also an opportunity to experience Indigenous art, music and film,” said Jean Becker, Laurier’s senior advisor: Indigenous Initiatives. “People can meet and develop relationships with a variety of Indigenous people through social events and by participating in workshops together.”

The following are highlights of the week. A complete schedule of events is available online. For additional information, contact Melissa Ireland at mireland@wlu.ca.

The Red Dress Project – Red dresses will be visible on Laurier’s Waterloo campus throughout the week to raise awareness about missing and murdered Indigenous women in Canada. Supported by students in Laurier’s Master of Social Work Indigenous Field of Study program.

“Driven to Success” with Kendal Netmaker, founder of Neechie Gear, an Indigenous lifestyle apparel brand that empowers youth through sport.

Meditation will be led by Brantford campus Elder-in-Residence Norma Jacobs. Open to the public.

Soup and fry bread will be served at Laurier’s Brantford campus Indigenous Students Centre. Open to members of the Laurier community and the general public. Co-hosted by Laurier Students’ Public Research Interest Group.