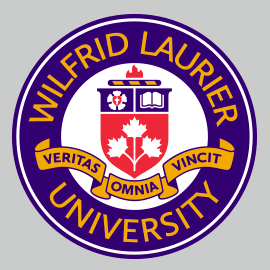 Both Eisler and Buzza have served as the acting deans of their respective faculties and were chosen following extensive search processes. Their new terms will last three years.

“I am pleased to announce the decanal appointments of two highly capable administrators and scholars,” said Paul Jessop, vice-president: academic (acting). “Both Dr. Eisler and Dr. Buzza are already well respected as leaders within the university. With these appointments, they will continue to lead their faculties in achieving long-term visions.” 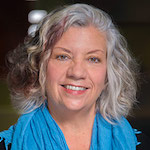 Lauren Eisler served as acting dean of Human and Social Sciences from 2015 to 2017. During her tenure, she successfully shepherded Laurier’s first fully online program, the BA in Policing, through its initial years, and led the development of several new program initiatives in the faculty such as the Master of Public Safety.

Eisler joined Laurier’s Brantford campus in 2004 as one of four professors to develop and teach in the new Criminology program. She became the program’s first program coordinator in 2005, serving multiple terms until 2012 – during which time enrolment increased significantly. She also oversaw the development of certificate and diploma options for Criminology and an MA program in Criminology.

Eisler holds a PhD in Sociology from the University of Saskatchewan. She continues to supervise graduate students and is a manuscript reviewer for the Wilfrid University Press and the Journal of Youth and Society. She recently completed the third edition of her book, Crime and Criminology: An Introduction, published by Oxford University Press. She maintains an active research program, including projects in partnership with the City of Brantford and the Brant Haldimand Norfolk Legal Clinic. 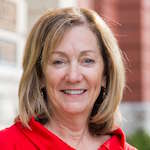 As a researcher in educational psychology, Buzza focuses largely on self-regulated learning – how students can become more strategic and self-motivated learners. Some of her current work involves collaborating with secondary school teachers to develop and test classroom innovations that incorporate self-regulated learning strategies within regular instructional activities.