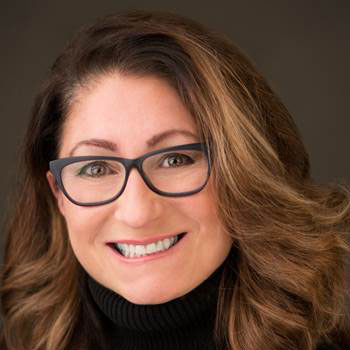 Waterloo – Wilfrid Laurier University has appointed fundraising and business-development leader Sandra Palmaro to the role of interim vice-president of Development and Alumni Relations.

Palmaro has held numerous senior roles in both the private and not-for-profit sectors, including national co-CEO and CEO of the Ontario Region of the Canadian Breast Cancer Foundation; executive vice-president of SickKids Foundation; and vice-president, public sector, at Microsoft Canada.

“Sandra brings a wealth of skill and experience that will help us maintain the positive momentum generated by the university’s Development and Alumni Relations team,” said Deborah MacLatchy, Laurier’s president-designate. “That we were able to attract such an outstanding leader in the area of fundraising and public-private relationship-building speaks to Laurier’s growing reputation as a student-focused, comprehensive and community-engaged university.”

Palmaro will take over the vice-president’s duties from Rob Donelson, who is pursuing a new opportunity as executive director of Development and Alumni Relations at University College Cork in Cork, Ireland.

“This is an exciting time for Laurier and I am honoured to play a part in its future success,” said Palmaro.

In the coming months, the university will initiate a formal search for a leader to take on the role of vice-president of Development and Alumni Relations on an ongoing basis.